Safranbolu is a town of the province of Karabük in the western Black Sea Region of Turkey. It is just 8 km. far from city centrum of Karabük. Located 65 km far from the Black Sea.

The urban layout of Safranbolu evokes pre-industrial Turkey. The narrow, sinuous paved streets, which adapt to its topography, are arranged to ensure better perspective views. More generally, the plan of the city as a whole illustrates the growth that accompanied its economic expansion.

Three distinct quarters reflect various aspects of the Turkish tradition: the market quarter with its houses and artisans’ shops, the old non-Muslim quarter with its buildings that combine working and living spaces, and the summer quarter with its vineyards. The oldest houses are combinations of wood structures with clay, brick and stone; their ground floor streetscapes are without window openings, but the upper levels have generous projecting windows offering perspective views. Several mosques occupy the landscape.

“By virtue of its key role in the caravan trade,” Safranbolu “set a standards in public and domestic architecture” and influenced “the urban development over a large part of the Ottoman Empire.” (II) “Its original form and buildings,” representative of the caravan trade between Europe and the Orient, have been preserved, “to a remarkable extent.” (IV). The proximity of the steelworks and its new socio-economic role have increased its vulnerability and threatened its “traditional townscape.” (V)

Safranbolu will host the OWHC Conference in April 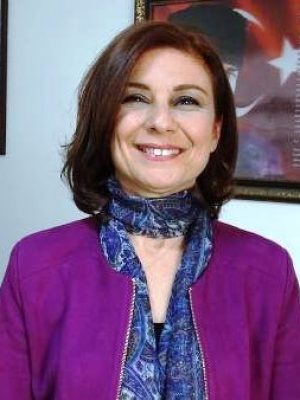