Capital of the State of Puebla

Between the two ranges of the Sierra Madre, not far from volcanic summits, Puebla is situated in a high fertile valley at 2,000 m. above sea level. Southeast of Mexico, it was on the route that connected the capital to the port of Vera Cruz, close to the pre-Hispanic city of Cholula.

Puebla extends through the Cuetlaxcoapan Valley as a rectilinear grid made up of relatively wide streets. While most of the major arteries follow the regular orientation of the plan, one main street, the “Diagonale de los Defensores de la Republica,” crosses the city on a diagonal. Puebla’s Zocalo, the central esplanade of the historic area, is considered one of the great achievements of colonial urban planning.

Puebla is a large city with several sumptuous 18th-century Baroque churches and a number of convents. Its colonial architecture is famous for its colourful glazes (azulejos). This material, which is used for the cupolas of the churches and the walls of the dwellings alike, ensures the unity of the architectural landscape.

Criterion (ii):  Puebla’s strategic location on a major transportation corridor permitted the exportation of its regional style of Baroque architecture, a fusion of European and indigenous styles, after the 16th century. The urban design of the historic centre based on a Renaissance grid plan has exerted a considerable influence on the creation of colonial cities across the country.

Criterion (iv): As an untouched urban network, the Historic Centre of Puebla is composed of major religious buildings such as the Cathedral, the churches of Santo Domingo, San Francisco, and the Jesuit Church, superb palaces including the old archbishop’s palace the location of the Palafox Library, the university, and many houses whose walls are covered with gaily coloured tiles (azulejos).

‘’My city, our World Heritage’’ video competition – Awarding of prize in Publa, Mexico

International Video Production Competition “My City, Our World Heritage” – Interview with the Mayor of Puebla 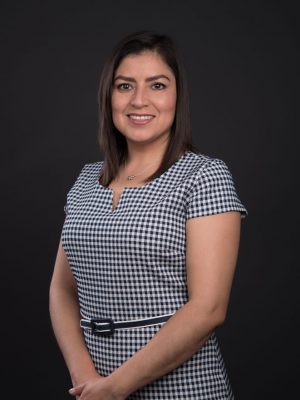