Ibiza provides an excellent example of the interaction between marine and coastal ecosystems. The dense prairies of oceanic Posidonia (seagrass), an important endemic species found only in the Mediterranean basin, contain and support a diversity of marine life. Ibiza preserves considerable evidence of its long history. The archaeological sites at Sa Caleta (settlement) and Puig des Molins (necropolis) testify to the important role played by the island in the Mediterranean economy in protohistory, particularly during the Phoenician-Carthaginian period. The fortified Upper Town (Alta Vila) is an outstanding example of Renaissance military architecture; it had a profound influence on the development of fortifications in the Spanish settlements of the New World.

Criterion (ii): The intact 16th-century fortifications of Ibiza bear unique witness to the military architecture and engineering and the aesthetics of the Renaissance. This Italian-Spanish model was very influential, especially in the construction and fortification of towns in the New World.

Criterion (iii): The Phoenician ruins of Sa Caleta and the Phoenician-Punic cemetery of Puig des Molins are exceptional evidence of urbanization and social life in the Phoenician colonies of the western Mediterranean. They constitute a unique resource, in terms of volume and importance, of material from the Phoenician and Carthaginian tombs.

Criterion (iv): The Upper Town of Ibiza is an excellent example of a fortified acropolis that preserves in an exceptional way in its walls and in its urban fabric successive imprints of the earliest Phoenicians settlements and the Arab and Catalan periods through to the Renaissance bastions. The long process of building the defensive walls has not destroyed the earlier phases or the street pattern but has incorporated them in the ultimate phase. 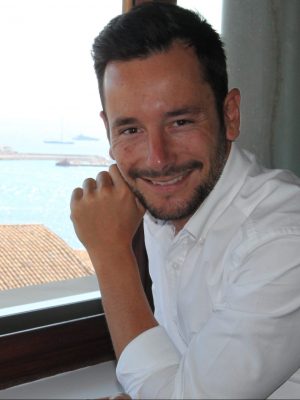