Vilnius, an inland Baltic city, is in the midst of a region of wooded hills and ravines. It is at the junction of the Neris and the Vilnia Rivers and occupies their shared terraces.

The area of the three castles of Vilnius (upper, lower, and curved) is the heart of the historic city, which also includes the zone once enclosed within its walls as well as the older, contiguous suburban blocks. Narrow medieval streets radiate outwards from the central node, and more recent squares, dating to the 16th century, have been integrated into the ensemble.

The city is dense with monuments. In addition to the Midininkai Gate, which is the only surviving gate, the urban fabric is made up of palaces, the city hall, the new arsenal, and numerous religious buildings, including 20 Catholic churches, 4 Orthodox churches, a Lutheran church, a Reformed Evangelist church, an Oriental Catholic church, numerous synagogues, and monasteries. The combination of styles – Gothic, Renaissance, Classical, Modern, and, especially, Baroque – gives this reconstructed landscape a rich sense of harmony.

Criterion (ii): Vilnius is an outstanding example of a medieval foundation that exercised a profound influence on architectural and cultural developments in a wide area of Eastern Europe over several centuries.

Criterion (iv): In the townscape and the rich diversity of buildings that it preserves, Vilnius is an exceptional illustration of a Central European town that evolved organically over a period of five centuries.

Vilnius a city of world class 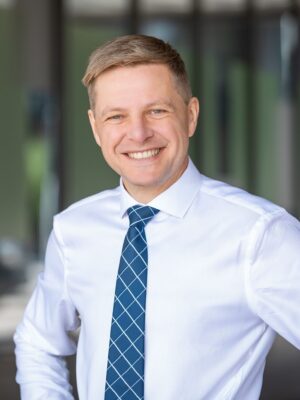