Capital of the Province of Quebec

Quebec City occupies a promontory which is located where the St. Lawrence River narrows down before its opens into the estuary, the gulf and the Atlantic Ocean. A narrow strip of land at the foot of the escarpment borders this defense site.

The city’s complex plan, with its multiple angles and axes, adapts to the difficult topography of the 135-hectare site. Narrow streets, often in a rectilinear grid, surround urban squares and parks and offer unexpected views of the river. A main artery runs along the shore. Located near the riverbanks, the oldest areas of the city and their houses date to the 17th and 18th centuries. The Upper City, which makes up a large portion of the historic site, possesses mostly early 19th-century buildings of Neo-Classical inspiration. Among the noteworthy monuments that stand out among the stone house are the Chƒteau Frontenac (1892) and a number of churches and educational institutions. The silver roofs of the Seminary, originally constructed in 1663 and enlarged and restored several times since, continue to reflect the city’s different seasons. The Citadel, for its part, a star-shaped bastioned enclosure, limited the expansion of Quebec’s Upper City.

Criterion (iv):  A coherent and well-preserved urban ensemble, the Historic District of Old Québec is an exceptional example of a fortified colonial town and by far the most complete north of Mexico.

Criterion (vi): Québec, the former capital of New France, illustrates one of the major stages in the European settlement of the colonization of the Americas by Europeans.

Thanks to the Government of Québec!

Meeting of the Board of Directors of the OWHC in Quebec, Canada 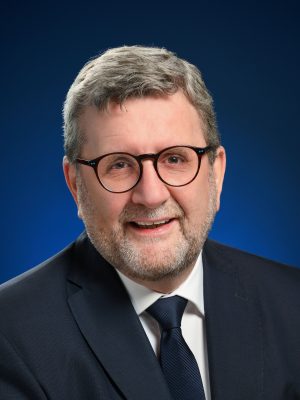