Capital of the Grand Duchy of Luxembourg

City of Luxembourg: its Old Quarters and Fortifications

The city of Luxembourg is located in the central southern part of the country of the same name, not far from the Belgian, German and French borders. It is crossed by the Pétrusse and Alzette rivers, which meander around its principal promontories, the Rocher du Bock and the Plateau du Rham.

The site includes the upper city and the lower city which developed around the deep valley of the Alzette and Pétrusse rivers. The Chemin de la Corniche follows the edge of the escarpment, overlooking the meandering river that dictated the layout of adjacent roads. Bridges and viaducts straddle the valley, linking different parts of the city. The network of roads, which was influenced by military planning, has been preserved. Numerous views may be enjoyed from the valley and the upper parts of the city.

Within this uniform urban ensemble, the military architecture which remains – bastions, towers, barracks, forts, and vestiges of locks – still evokes the force of the site over the course of its history. Linked to the natural landscape, the rich architectural panorama of Luxembourg is dominated by the 17th-century Church of St-Michel and the spires of the 17th-century cathedral of late Gothic expression. On the Chemin de la Corniche, as in the valley, the houses line the curve of the river.

Criterion (iv): The City of Luxembourg played a significant role in European history for several centuries. It preserves major remains of its impressive fortifications and its old quarters, in an exceptional natural setting. 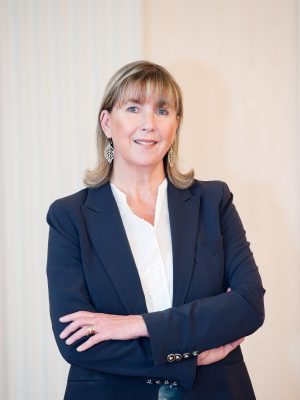