In the Carpathian Crescent, the town of Banska Stiavnica is at the centre of the Stiavnica mountains, a volcanic chain that is rich in minerals. Around the city, the World Heritage Site includes the old town of Glanzenberg, Stiavnicke Bane Horna Roven, and the Sitno Castle.

The town is constructed on a site of mineral exploitation. Its layout adapted to its difficult topography. The urban fabric is densest in the valley, around Trinity Square, and opens up towards the edges. The houses, mostly belonging to miners, are constructed on different levels and spaced out along the streets.

The landscape is both cultural and technical. In addition to the major Gothic, Renaissance, Baroque and Classical monuments, it is made up of remarkable burghers’ dwellings built between the 15th and 17th centuries. With the Renaissance palaces, these frame Trinity Square and surround the entrance to the tunnels. The Plague column, a Baroque monument, occupies the middle of the square. Numerous technical works also occupy the site; these include tunnels, dams, collecting canals, drainage galleries, reservoirs and open-air deposits. Archaeological sites are also sprinkled throughout the region.

Criterion (iv): The site is an exceptional example of a medieval mining centre of major economic importance that pursued its mining activities until the Modern period and adopted a distinctive and characteristic form.

Criterion (v): With the end of the mining activities and the relocation of the Mining Academy, this city lost much of its raison d’être and as a result has become very vulnerable. 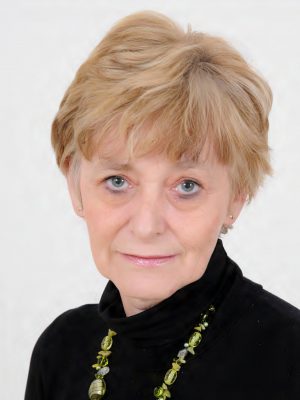