The Regional Secretariat Eastern and Central Europe is hosted by the Heritage Protection Department of the City of Warsaw. 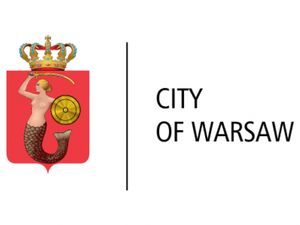 We represent the link between member cities and the General Secretariat and organize activities in the region to publicize and share the values, goals, and objectives of the OWHC.

Warsaw is located in the heart of the North European plains on a well-drained terrace of the Vistula River. Downriver from Kraków, it represents an ideal crossing site.

The historic centre of Warsaw is located close to the river. It is organised around the market square, known as Rynek Starego Miasta, which is square in form. For the most part, the streets are laid out according to a rectilinear grid. As they extend outwards from the centre, they become wider. The regularity of the plan is gradually dismantled. Large squares open up long perspective views.

The facades of the dwellings, originally constructed between the 16th and the 18th centuries, provide the historic centre of Warsaw with decorative streetscapes. Embellished with frescoes and stone gates, they line the market place. In the vicinity of this square is another row of houses with facades decorated with vaults and stone porches. At the edge of the old city, near the castle, a series of small coloured houses is integrated into the urban fabric. Besides the royal castle (Zamek) overlooking the city, other monuments make up the reconstructed ensemble, bringing together Gothic, Renaissance and Baroque elements. The city is bordered with green space near the castle and along the Vistula River. 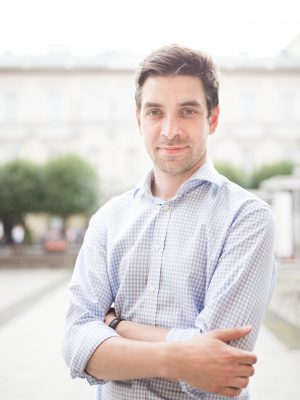 An invitation for the youngest inhabitants of Krakow. Meet Lajkotek on the Solidarity Day of World Heritage Cities

Successful second meeting of the working table on tourism

Webinar and regional meeting in Warsaw