The Regional Secretariat for Latin America, an auxiliary body of the OWHC, is based in the city of Morelia, Mexico. 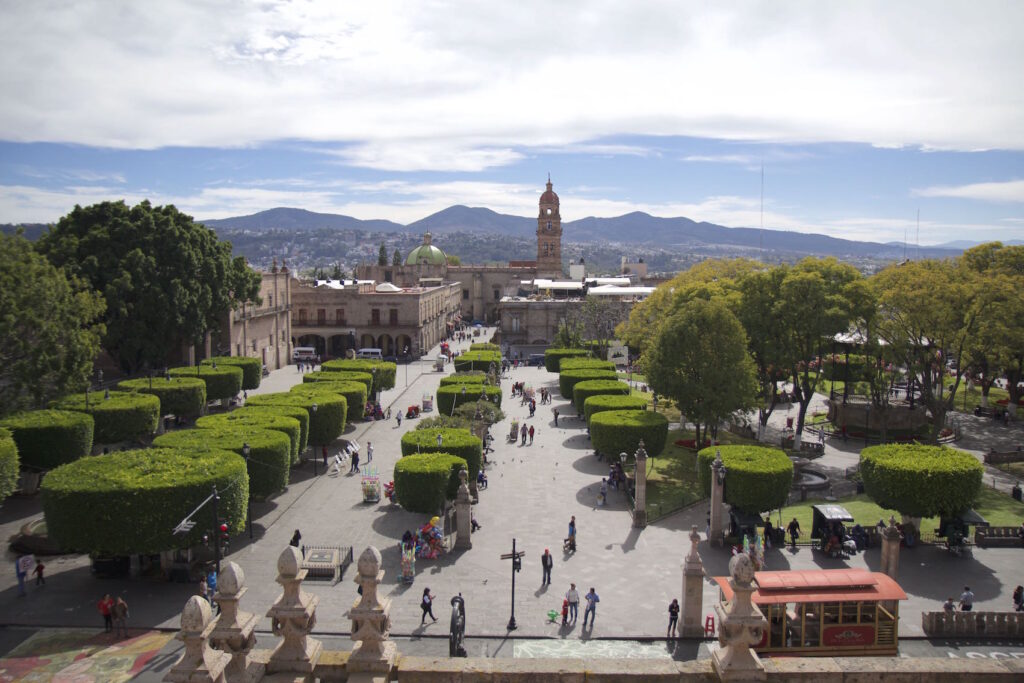 Morelia, considered one of the most representative cities of the viceregal period in Mexico, can be identified by its pink stone buildings, its aqueduct, squares, mansions, temples and convents, but above all its Cathedral.

Thanks to the relevance of its buildings from the 16th, 17th, and 18th centuries and historical events, the Historic Center of Morelia was declared a World Heritage Site by UNESCO in 1991.

Morelia occupies a primordial place in the history of the country, due to the personalities who were born and lived in it, which is why it is considered the ideological cradle of the Mexican Independence movement.

Morelia is the first Creative City in Mexico for its Music Festival, in addition to being one of the most important cities in the country from a cultural point of view; it is where several international festivals take place, such as the Film, Music or Organ Festival, among others.

As Regional Secretariat, it has a team of professionals who collaborate in the care and protection of Cultural Heritage, with the commitment to carry out projects for the dissemination, conservation and safeguarding of our cities, as well as maintaining a constant interest to motivate the participation of new members in the OWHC. 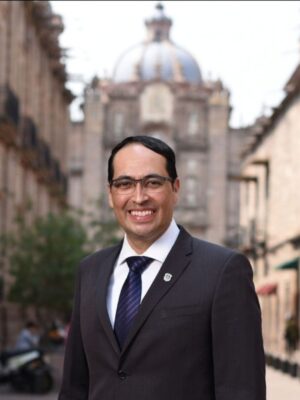