Municipality of the Central Bohemian region

Kutná Hora: Historical Town Centre with the Church of Saint Barbara and the Cathedral of our Lady at Sedlec

In the centre of Bohemia, in the midst of a region of silver ore, the historical town centre of Kutna Hora is situated on the edge of the Vrchlice valley. Its site slopes upwards from the southeast towards the northwest, where the principal monuments are concentrated.

The historical town centre of Kutna Hora, the plan of which dates to the Middle Ages, is made up of the “Upper Town” and the “Lower Town.” Its irregularity and, especially, its complexity testify to the “rush” of the 13th century. Two non-urban routes leading to former villages date to an earlier era. With the exception of segments at the west of the historical town centre and between these two routes, very little of the fortification walls has survived.

The Church of Saint Barbara, which was built between the 14th and 16th centuries, is the monumental masterpiece of Kutna Hora; its late Gothic style integrates with Baroque artistic elements. The city’s residential architecture is also very rich; erected on medieval bases, the houses are Gothic, Baroque or Classical in style. Kutna Hora was known for its very high arcades; although these were dismantled in the 19th century, some of them have been reconstructed.

Criterion (ii): The urban fabric of Kutná Hora was endowed with many buildings of high architectural and artistic quality, notably the Church St Barbara, which had a profound influence on subsequent developments in the architecture of Central Europe.

Criterion (iv): The historic town centre of Kutná Hora, with the Church of St Barbara and the Church of Our Lady at Sedlec, constitutes an outstanding example of a medieval town whose wealth and prosperity was based on its silver mines.

Meeting of the Board of Directors of the OWHC for 2013-2015 held in Kutná Hora, Czech Republic 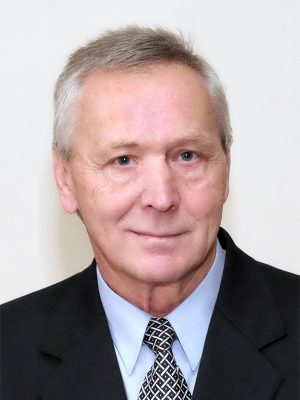