City in the south east of France

Palace and Park of Fontainebleau

Used by the kings of France from the 12th century, the medieval royal hunting lodge of Fontainebleau, standing at the heart of a vast forest in the Ile-de-France, was transformed, enlarged, and embellished in the 16th century by François I, who wanted to make a ‘New Rome’ of it. Surrounded by an immense park, the Italianate palace combines Renaissance and French artistic traditions.

Criterion (ii): The architecture and decor of the Palace of Fontainebleau strongly influenced the evolution of art in France and Europe. The Italian artists called upon by the king, painters, sculptors, and architects, decisively and lastingly oriented French Renaissance art, to which they gave its most prestigious and precious examples.

Criterion (vi): The Palace and the Park of Fontainebleau, a major royal residence for four centuries, are associated with events in French history of exceptional universal importance such as the repeal of the Edict of Nantes by Louis XIV in 1685 and the abdication of Emperor Napoleon I in 1814. 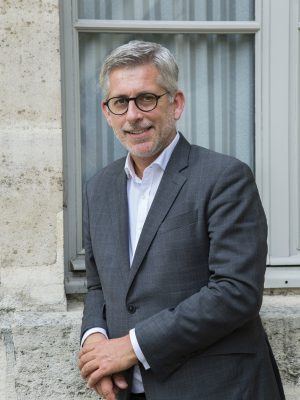