Chief city of the Province of Granada

In Upper Andalusia, at the foot of the Sierra Nevada, Granada is located near a rich irrigated plain. The historic city spreads out over three hills which offer a number of views. The Alhambra occupies the highest of the three hills.

From the summit of its wooded hill, the Alhambra rises about 150 m. above the city. The Alhambra and the medieval Albayzín Quarter, which was constructed opposite it, make up a coherent ensemble. Their configuration reflects the Hispano-Moorish past of the city. The monuments that were later integrated into the urban fabric respect its original harmony.

The major achievements of the Nasrid Dynasty reflect a fabulous sense of sophistication; this is expressed even more in the city’s decor and perspective views than in its architecture and its gardens. Other monuments dating to the same period are spread throughout the Albayzín quarter; these include Casa de la Reina, Corral del Carbón, the court of the mosque which has become the San Salvador College and the first hermitage which was converted into the Church of San Sebastana. Adding to these monuments, houses with walled gardens make up the domestic architecture of this historic quarter.

Criterion (i): Inscribed on the World Heritage List in 1984, the site of the Alhambra and the Generalife was extended to include the Albayzín Quarter in 1994, in accordance with the existing criteria. The site includes unique artistic achievements.

Criterion (iii): It is an exceptional testimony of 14th-century Muslim Spain.

Criterion (iv): It offers an invaluable example of the royal Arab residences of the medieval period. 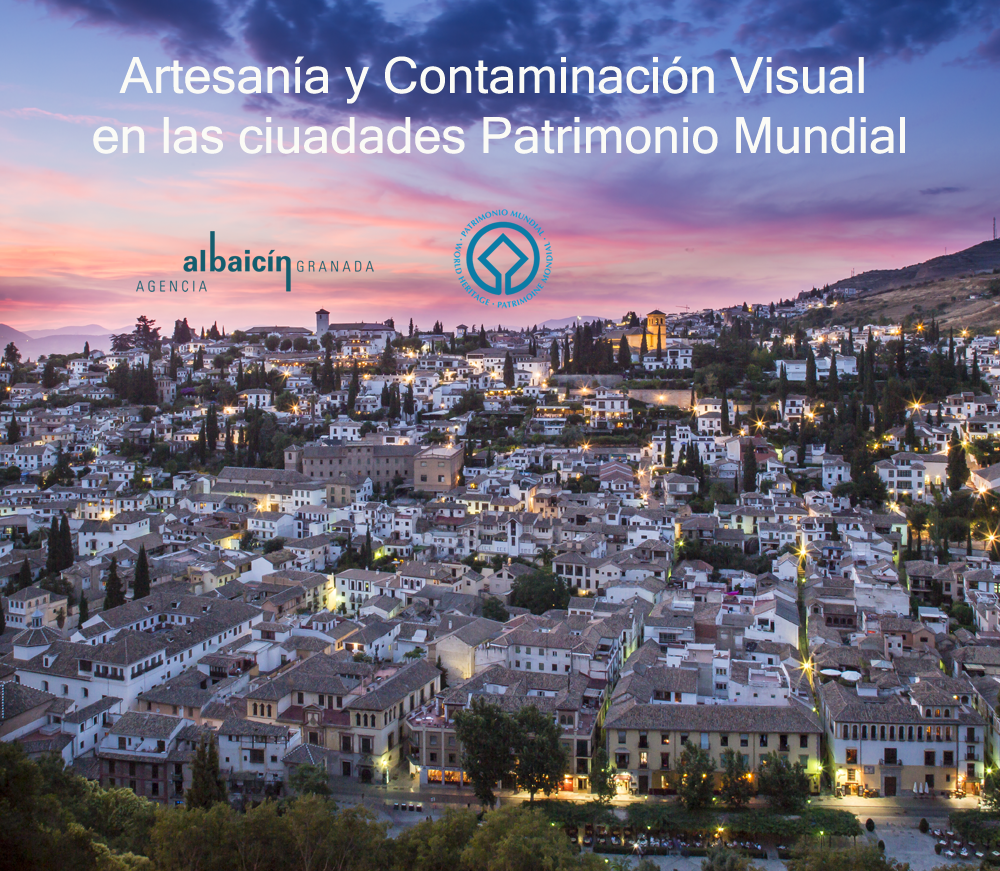