Capital of the Province of Thua Thien-Hue

In central Vietnam, 80 km. south of the 17th parallel, the Hue monuments are situated 10 km. from the China Sea. Close to mountains and hills with rich vegetation, its citadel was established on a narrow plain at the edge of the Perfume River.

The plan of Hue was based on the design of Nguyen Van Yen. The elements that make up this urban ensemble – the Fortified City, the Imperial City and the Purple Forbidden City – are laid out according to a principle based on a series of successive enclosures. A north-south axis ensures the symmetry of the buildings and their functions. Outside the city, other monuments are in harmony with the natural site: the tombs of the Nguyen Dynasty are significant works of architecture and landscape architecture.

The urban fabric is dense with monuments. Three successive fortification walls structure the ensemble. The first, in Vauban style like the coastal bastion, is surrounded by berms, moats, and glacis of 2,235 m. per side. The architecture is charged with symbols related to Oriental philosophy and Vietnamese tradition, and the natural landsape is also embodied with identical meanings. Brick is the principal construction material, but the palaces and the places of worship also have wood structural elements and yellow and blue glazed tiles. Gardens and orchards are integrated into this monumental context.

Criterion (iv): The Complex of Hue Monuments is an outstanding example of an eastern feudal capital. 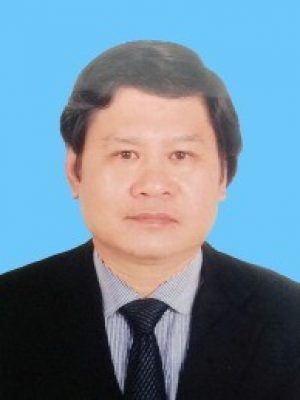