Chief city of the Island and of the Dodecanese administrative region

In the northeast of the Island of Rhodes, the medieval city of the same name opens into a harbour bay. Very close to Anatolia and not far from the Levant, Rhodes was on the maritime routes of the Mediterranean eastern civilisations, as well as on those of the entire Mediterranean.

The upper city is made up mostly of rectilinear streets organized around a main artery. The lower city, which is much broader and irregular in shape, is crossed by arteries, streets and lanes that lead to small squares. A 4 km. long rampart dating to the early 14th century surrounds both parts of the city.

The density of monuments in the two parts of the city is impressive. The “collachium,” or the upper city where the Knights resided, is the most monumental; it contains the Place of the Great Masters, the inns of the Knights and the hospital. The “borough,” or lower city, is larger and contains, in addition to other buildings dating to the period of the Knights’ occupation, Islamic monuments from the Turkish period, including mosques, a bath, and vaulted lanes.

Criterion (ii): The fortifications of Rhodes, a “Frankish” town long considered to be impregnable, exerted an influence throughout the eastern Mediterranean basin at the end of the Middle Ages.

Criterion (iv): This cultural property is an outstanding example of an architectural ensemble which illustrates the significant period of history in which a military/hospital order founded during the Crusades survived in the eastern Mediterranean area in a context characterised by an obsessive fear of siege. Rhodes is one of the most beautiful urban ensembles of the Gothic period. […]

Criterion (v): With its Frankish and Ottoman buildings the old town of Rhodes is an important ensemble of traditional human settlement, characterized by successive and complex phenomena of acculturation. Contact with the traditions of the Dodecanese changed the forms of Gothic architecture and building after 1523 combined vernacular forms resulting from the meeting of two worlds with decorative elements of Ottoman origin. […]

Mayor of Rhodes
City of Rhodes 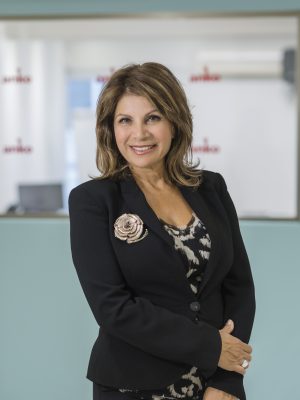 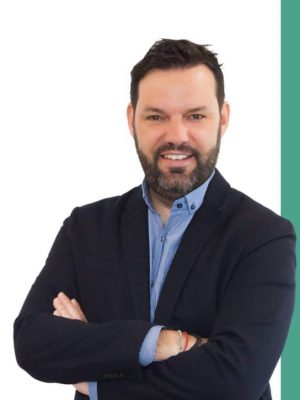 Architect - Office of the Medieval Town
City of Rodes