On September 8, 2020, on the occasion of the World Heritage Cities Solidarity Day, the Municipality of Rhodes held a Press Conference where the Deputy Mayor of Culture, Tourism and International Relations, Mr. Kostas Taraslias, spoke about the Organization and announced that this day was dedicated to the seamanship of Rhodes.

The events held by the Municipality of Rhodes the next day, in collaboration with the Spanish Embassy in Athens, were the unveiling of a monument in honor of the four Rhodian sailors, who participated in the first journey around the world with Magellan, furthermore a round table discussion was held discussing the voyage and the presence of Rhodes in the navy from ancient times to the present day.

The citizens of Rhodes can now admire this monument as they walk along the sea promenande and they are able to access the discussion that was held via live internet connection, because of the protection measures for covid-19, through the city of Rhodes web site. (www. Rhodes.gr)

The events for the seamanship of the Rhodians will continue throughout the year, with lectures and cultural events.

The Mayor of Rhodes, Mr. Andonis Cambourakis, wishes in conjunction with the preservation of the Medieval City of Rhodes, which is a World Heritage City, is to improve the life of its inhabitants as he would also like to highlight the history of the island and the dynamism of the people of Rhodes throughout history. 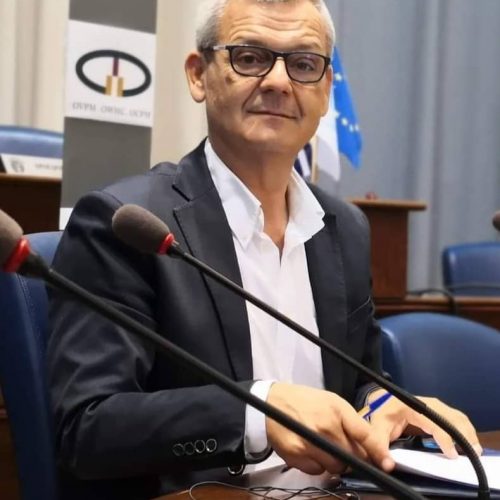 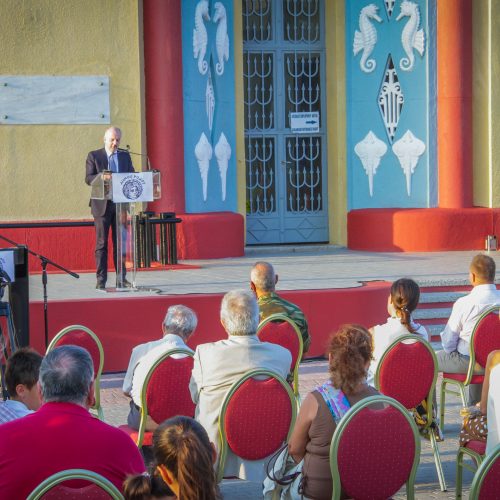 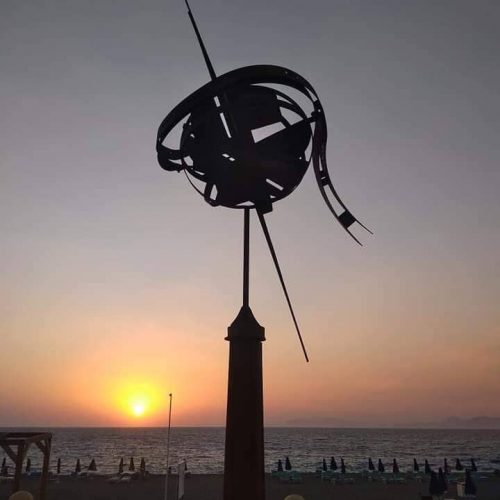 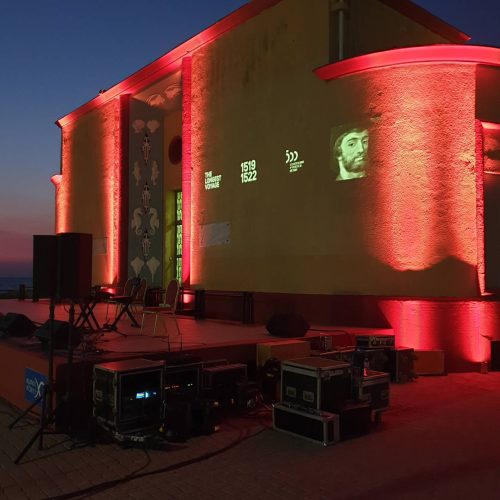 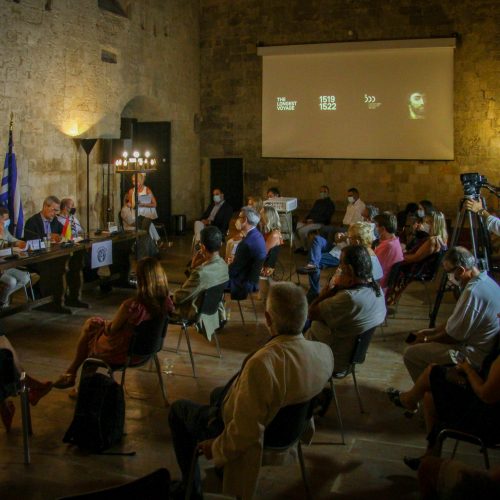