Chief city of the Island of Terceira

Angra do Heroísmo, situated in the middle of the Azores archipelago in the heart of the Atlantic, is protected from prevailing winds by a series of hills. Opening on to two natural bays of the Island of Terceira, it was on the transoceanic sailing route.

The layout of the principal streets leading to the port dates to the 16th century, around the time when Angra do Heroísmo was founded. The rectilinear plan is unique in its ability to adapt, through the reorientation of streets, to the direction of the prevailing winds.

Criterion (iv): Set in the mid-Atlantic, the port of Angra, obligatory port-of-call for fleets from Africa and the Indies, is an outstanding example of a creation linked to the maritime world, within the framework of the great explorations;

Criterion (vi): Like the Tower of Belem, the Convent of the Hieronymites of Lisbon, and Goa, Angra do Heroísmo is directly and tangibly associated with an event of a universal historic significance: the maritime exploration which permitted exchanges between the great civilizations of the Earth.

Meeting of the Board of Directors in Angra do Heroismo, Azores 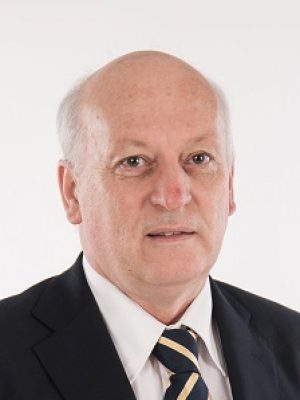