City on the coast of the state of Pernambuco

Historic Centre of the Town of Olinda

In the coastal plain of Brazil’s Nordeste region, Olinda spreads over a series of hills near the isthmus formed by the Beberibe River. Surrounded by sugar fields, it is about 5 km. from the port city of Recife.

In this city with its hilly topography, religious monuments were the major landmarks. They were linked by tortuous streets which formed the basis of Olinda’s irregular urban plan. Squares developed around the churches and at the intersection of streets that varied in width. The architecture of Olinda developed in the midst of a profuse tropical vegetation and a comfortable balance was maintained between the two main components of its landscape.

The prominent public buildings include the Cathedral and about 20 Baroque churches, convents and colleges. The residential architecture, which brings together the Portuguese and Brazilian heritage of the city, includes 17th-century dwellings decorated with mashrabiyas, and 18th-century houses covered in tiles, as well as more recent homes. The brightly painted houses create colourful streetscapes.

Criterion (ii): The historic centre of Olinda contains a number of buildings that are outstanding from the point of view of both their architecture and decoration, including the Catedral Alto da Sé, the church of Nossa Senhora da Graça and examples of civil architecture ranging from the 17th to 19th centuries. The lush vegetation of the roadsides, gardens, hedgerows and convent precincts all form a landscape in which the salient feature is the town nestling in a mass of greenery, bathed in tropical light, with the sandy shore and ocean below.

Criterion (iv): From the last years of the 16th century onward, Olinda served as one of the most important centres of the sugarcane industry, which for almost two centuries was the mainstay of the Brazilian economy, and became the symbol of sugar and of the wealth it procured. The exceptional ensemble of landscape, urbanism and architecture in Olinda’s historic centre is an eloquent reflection of the prosperity nourished by the sugar economy. 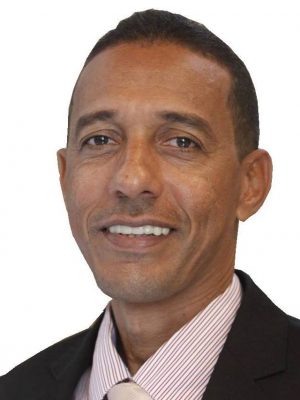