In Québec City, Canada, for example, the city celebrated Solidarity Day of world heritage cities by the awarding of prizes for the 5th edition of the Jardin du patrimoine (heritage garden) photography contest.

As part of this contest, many citizens of the city of Québec submitted photographic works on the theme “Parks and Places in the Historic District “.

In Cordoba, Spain, the flag of the OWHC was highlighted and an open house was organized.

In Grenada, Spain, a culture and family day was organized. In addition to open houses in various places, many activities were available, such as a crafts market, video projections, public readings, exhibitions, special visits, menus specially created by restaurant owners, etc. 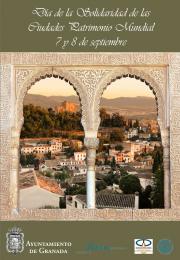 In Segovia, Spain, it was decided to organize an open house giving access to a multitude of heritage places. 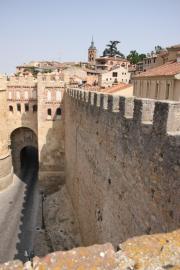 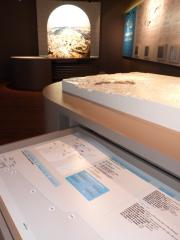 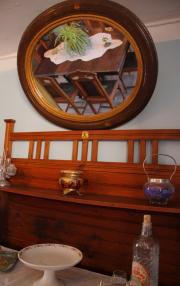 In Évora, Portugal, the flag of the OWHC was highlighted and a football tournament as well as painting workshops were held. 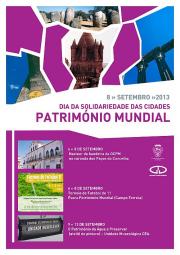 In Guimarães, Portugal, the raising of the flag of the OWHC took place, and a few activities were associated with the theme of the next world congress of the Organization of World Heritage Cities: “Heritage Cities, Sustainable Cities”.

Finally, here are a few pictures of the activities that happened in Hoi An, Vietnam. 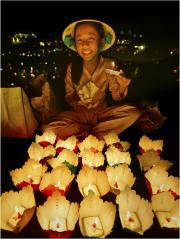 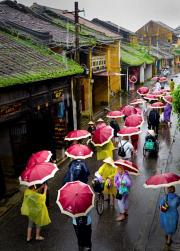