In Kutna Hora in the Czech Republic, an event took place on the main square of the city center, during which the municipal authorities held an award ceremony for a Drawing Contest, in which dozens of young people between the ages of 10 to 15 years participated. There were also music and dance groups that gave performances on the main square as well as a festival of traditional gastronomy in which the citizens of the city took part. 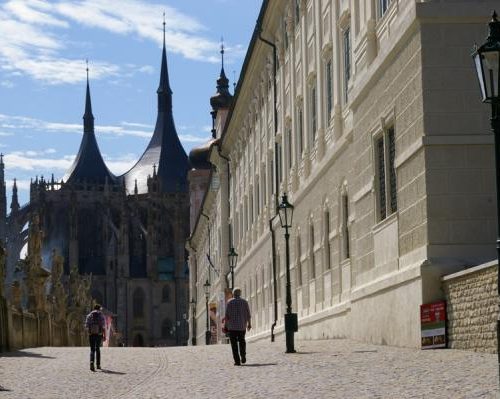 Also, in Oaxaca City, Mexico, where the OWHC will hold its 12th World Congress in November 2013, a civic ceremony was held on the main square in cooperation with the primary and secondary schools of the city. As part of this event, the people of the historical center branch of Oaxaca City organized educational activities related to heritage. 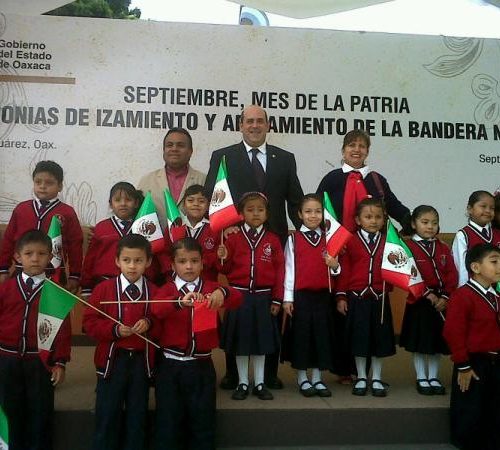 In addition, in Bordeaux, citizens marked Solidarity Day of World Heritage Cities as part of an intervention project of the local heritage of world mankind entitled Younesco (in French only). This event is held in conjunction with Agora 2012, the biennale of architecture, urban planning and design. Bordeaux residents took advantage of this event, which is held from September 13 to 16, to enhance their heritage treasures at the centre of public life where prizes will be awarded as part as the architecture competitions and public debates on the place of heritage within society. A great event which the Bordeaux citizens are capable of holding.

Finally, the city of Québec marked the 17th Solidarity Day of World Heritage Cities by awarding the prize for the 4th edition of the Heritage Garden Photography Contest. 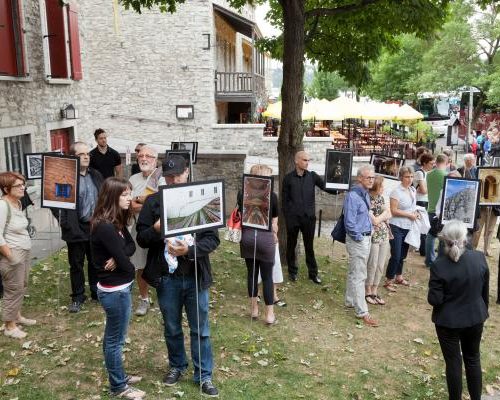 As part of this contest, several tens of citizens of the city of Québec took part by presenting their photographic works on the theme “architecture in the historic district of Old Québec”. Click here to see the winning pictures of the Contest.