The project Pousada São Pedro involved the conversion of a historic 16th century lodge into Centro de Acolhimento, Estudos e Elaboração de Projetos (Center for Gathering, Research and Preparation of Projects). It had the support from the Government of Cabo Verde, through Instituto de Património Cultural (Institute of Cultural Heritage), and of Cooperação Luxemburguesa in close partnership with the City Council of Ribeira Grande de Santiago.

With the support of the entities above and having been chosen as an Impact Project from the Municipal Strategic Plan of Sustainable Development, a pre-analysis of its social and economic potentials was carried out, following the sequence of several recommendations provided by the members of the Working Group and resulting from the socialization with the civil society.

Thus, this opportunity would be taken to satisfy the need of the municipality regarding the strengthening of partnerships, contributing to increase the promotion of the analysis, idealization, implementation, and good practice capacities by local stakeholders.

Regarding local beneficiaries, the community was involved through local labor in the different areas; material of the territory was used and today it is a project that reflects the human and technical skills of the city. It was an opportunity to contribute to reduce unemployment, promote gender equality and social inclusion and at the same the historical and cultural heritage was enhanced in an emblematic space that has material importance for Cabo Verde.

Additionally, this is a place addressed to national and foreign specialists from different fields, who can bring their knowledge in order to support the city and local companies to increase their potentials, which is a factor of internal development and economic profitability.

The project has been concluded. Therefore, the space, of multipurpose features, is now fully equipped and operational. Likewise, it has on a permanent basis 2 housekeepers and 2 guards for the night shift who guarantee the usability and the logistic capacity, under the management of the City Council of Ribeira Grande de Santiago, that is the guardian of its success and guarantor of the institutional suitability from a national and institutional point of view.

In brief, the large positive benefits of the rehabilitation of this Center, despite the recent works which has been already concluded, can be seen and felt directly in the society of Ribeira Grande. 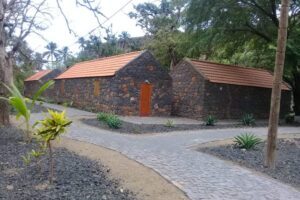 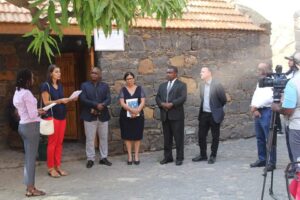 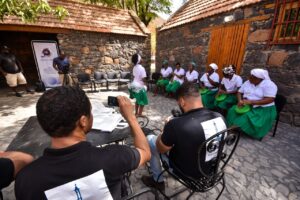 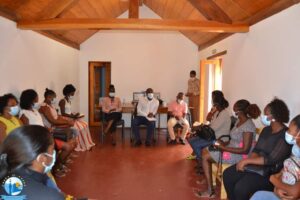 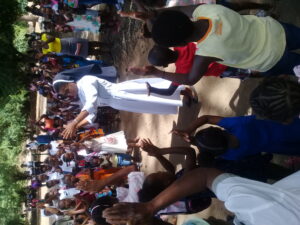 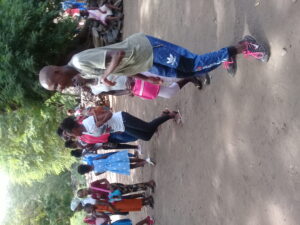 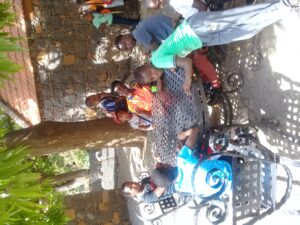