The city of Quito Ecuador was awarded the Jean-Paul-L’Alllier Prize for Heritage, 2017 edition, for its project:

The city of Quito has been rewarded for its ambitious project that offers a concrete and viable solution to a frequent consequence of the inscription of a Historic District, namely, the impoverishment of the latter and the problems of renovations that result.

Quito has implemented a redistribution of wealth to preserve its World Heritage by putting the local community and building owners at the heart of the project’s success. This has allowed to rebuild a neighborhood life based on the preservation of the cultural richness of the district and moreover, this project has already been successfully taken over by other cities and, therefore, can be reproduced in the cities of the OWHC. 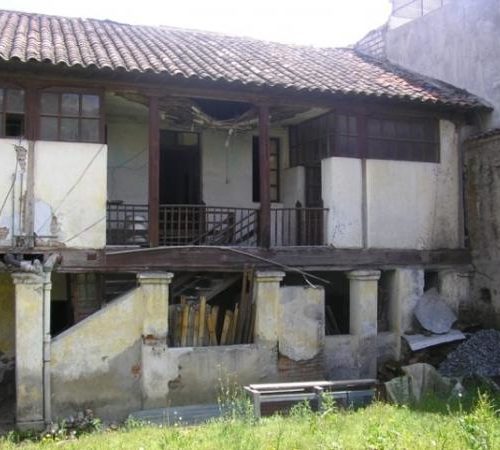 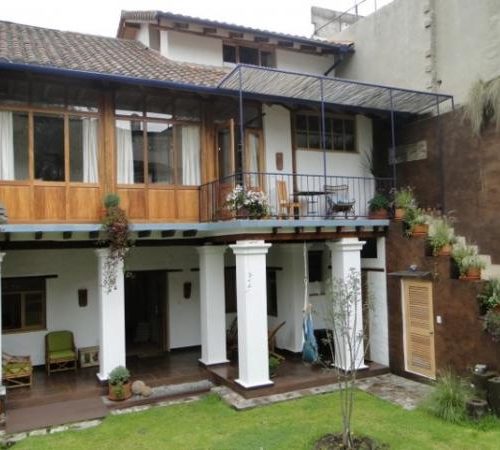 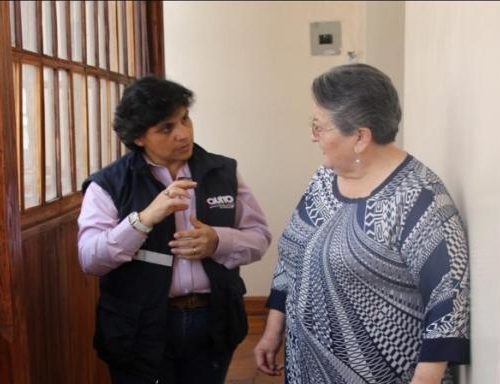 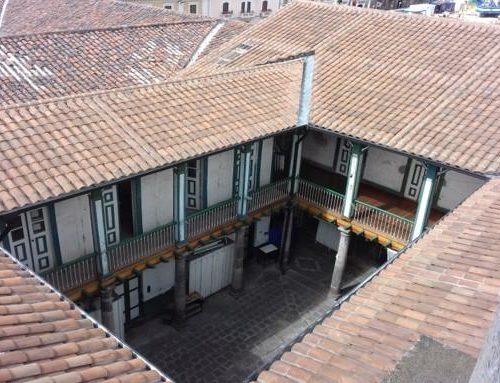