The drawing contest has been organised by the Municipality of Banská Štiavnica since 1995 and is for children from the World Heritage cities. The drawing contest is inspired by the inscription of the Historic Town of Banská Štiavnica and the Technical Monuments in its Vicinity to the UNESCO World Heritage List in 1993. Every year we received an average of 2000 works from all over the world. The jury awards 3 best works in each category as well as certificates of honour. Awarded works exhibition opening takes place in June in Banská Štiavnica, later the exhibition is hosted by other World Heritage cities, such as Budapest in 2016 and 2017 or Luxemburg in 2018.

This 26th year the organizers received as many as 397 entries from more than 20 schools in 13 World Heritage Cities of 9 countries (Czech Republic, Brasil, Azerbaijan, Latvia, Morocco, Russian Federation, China, France and Slovakia). 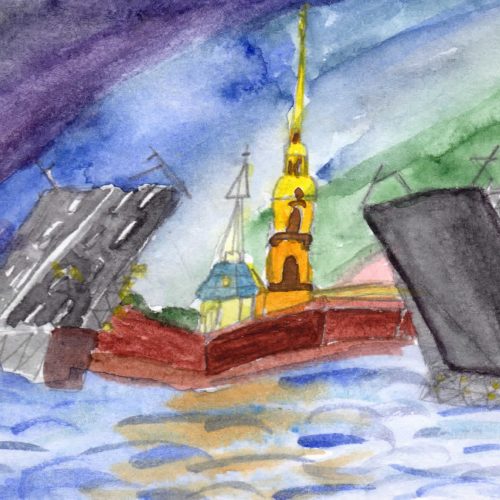 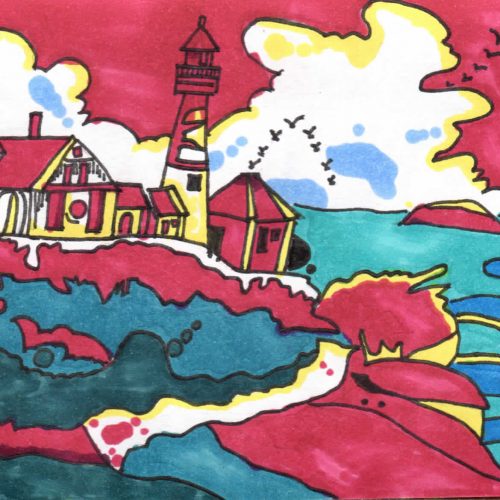