Vienna developed from early Celtic and Roman settlements into a Medieval and Baroque city, the capital of the Austro-Hungarian Empire. It played an essential role as a leading European music centre, from the great age of Viennese Classicism through the early part of the 20th century. The historic centre of Vienna is rich in architectural ensembles, including Baroque castles and gardens, as well as the late-19th-century Ringstrasse lined with grand buildings, monuments and parks. 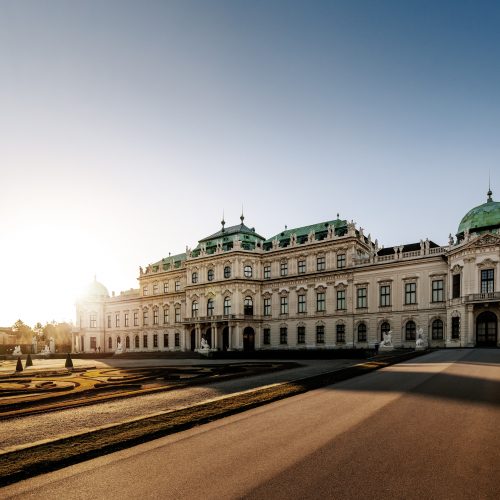 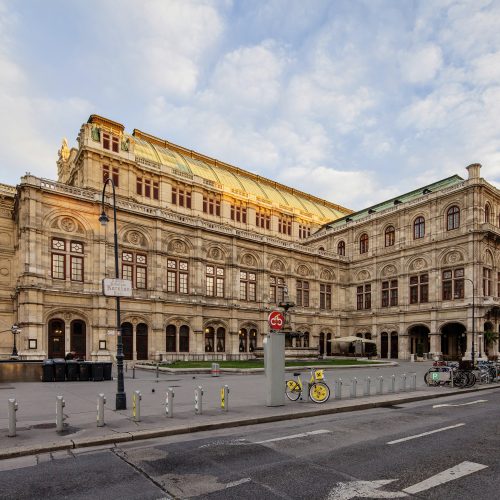 25 years: Palace and Gardens of Schönbrunn (Inscription in 1996)

From the 18th century to 1918, Schönbrunn was the residence of the Habsburg emperors. It was designed by the architects Johann Bernhard Fischer von Erlach and Nicolaus Pacassi and is full of outstanding examples of decorative art. Together with its gardens, the site of the world’s first zoo in 1752, it is a remarkable Baroque ensemble and a perfect example of Gesamtkunstwerk. 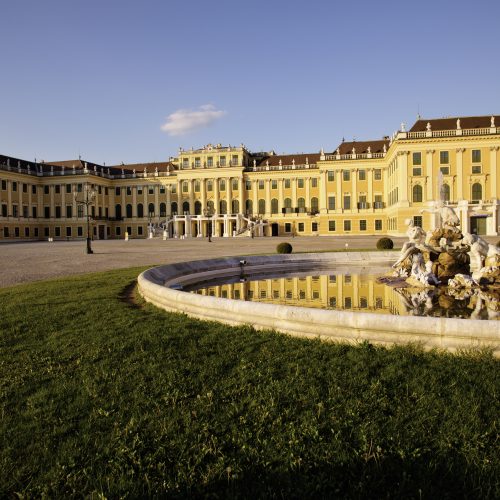 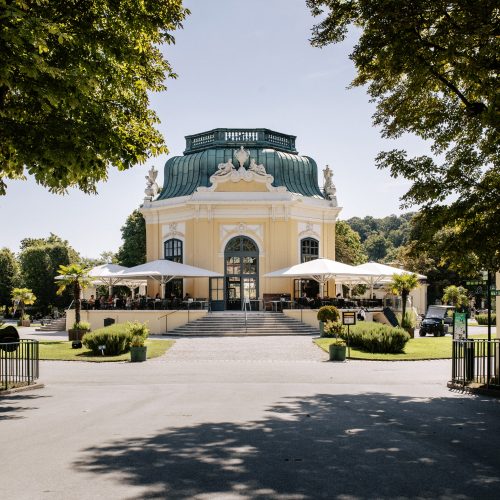 Watch these videos that were taken during lockdown by VIENNA FILM COMMISSION:

The Austrian capital has had the world’s highest quality of living for a decade (Mercer 2019) and by the Smart City Wien initiative pursues the goal of finding contemporary and effective responses to climate change and the drastic shortage of natural resources and achieving the climate and energy objectives set by the European Union.

In order to preserve the UNESCO World Heritage status and to ensure the smooth handling of the historic heritage, Vienna is developing a management plan. Urban Innovation Vienna is responsible for the overall management of the development and dialogue process.

More information on the Management Plan

If you are interested in an overview on Vienna’s Historic Centre including some old maps, take a look at this brochure: