The 54th meeting of the OWHC Board of Directors took place in Évora (Portugal) from May 11 to 13, 2022. After more than two years of virtual meetings, the members of the Board of Directors were finally able to meet in person (2 of the 7 cities represented could not make the trip and participated virtually) to deal with the usual administrative issues, but also to debate and exchange on various topics that affect our organization and its development.

Following the welcoming message of the mayor of Évora, Mr. Carlos Pinto de Sá and the reading of the message of the President of the OWHC by his plenipotentiary representative Mr. Robert Piaskowski, the Mayor of Cusco, Mr. Victor German Boluarte, opened and presided the meeting.

The members of the Board of Directors approved, among other things, the progress report presented by the representative of the city of Quebec (virtual intervention) on the ongoing preparations for the World Congress 2022. They also approved the progress report on the 2021-2022 Transitional Action Plan presented by the Secretary General and the developments of the Congress theme, “Enhancing Livability in World Heritage Cities”.

The members of the Board of Directors also discussed the consequences and implications of the war in Ukraine for the OWHC. They formally expressed their solidarity with the Ukrainian member cities (Lviv and recently Kyiv) and confirmed that the OWHC will remain committed to the protection and reconstruction of the Ukrainian heritage.

The members of the Board of Directors also had the chance to meet young people from the member cities of the Regional Secretariat of Southern Europe and the Mediterranean, who met in Évora within the framework of the Young Ambassadors of Heritage program, to exchange on the theme of the Congress and the role of young people in heritage issues. 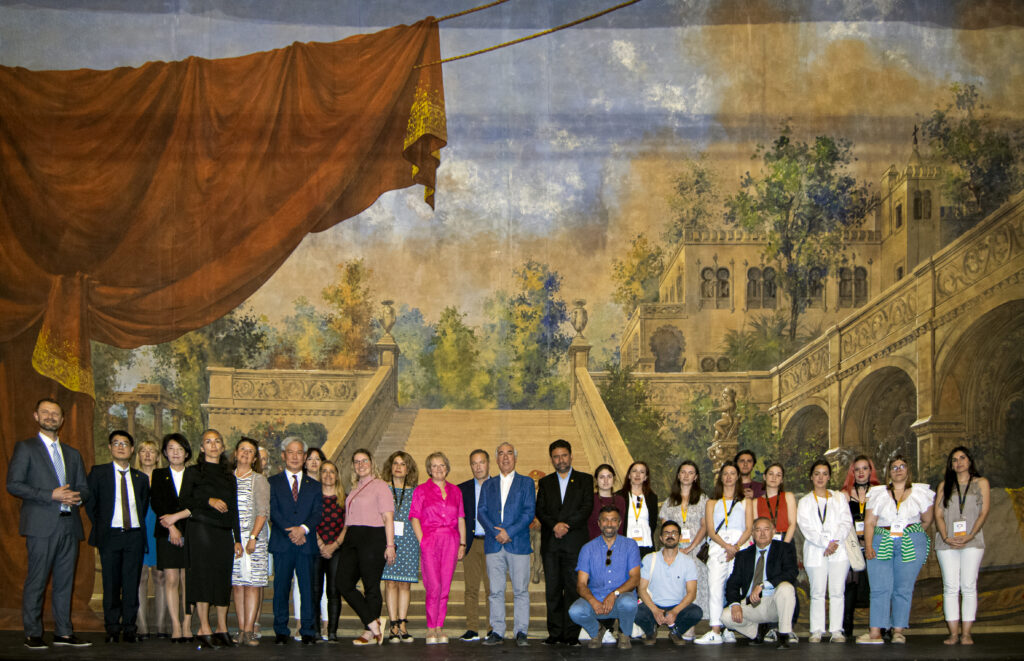