Inauguration of the Jean-Paul-L’Allier Prize plaque in St. Petersburg

St. Petersburg presented a nomination including 5 industrial heritage sites which were under redevelopment into new modern public open spaces. Those sites are “New Holland”, “Planetarium No. 1”, “Sevcable Port”, “Petrovsky Arsenal” and “Tkachi”. In the past, these sites were used as factories and centers of industry, but today, they have been converted into unique heritage sites to which were given a second life as places for different kinds of social activities like festivals, exhibitions, lectures, musician concerts and many others. Most of them are restored, but the process of restoration is always in progress!

The work of the different teams leading these spaces is a great example of a careful attitude towards tangible and intangible heritage of the sites and progressive modern management. 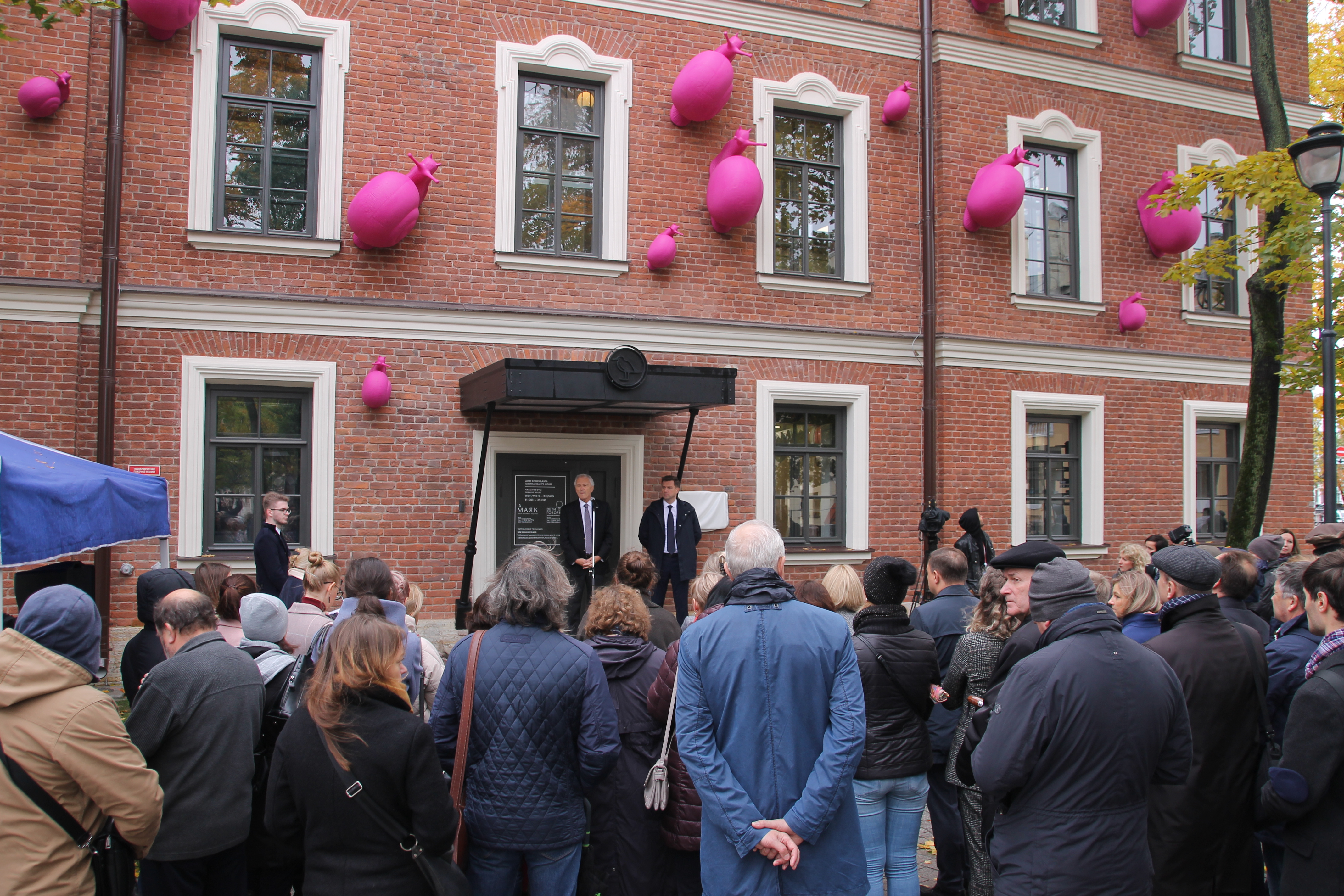