A strong and unique character of the old Melaka is the presence of a public space in the middle of the town. This can be seen strongly at the city square or Dutch Square which is also a significant landmark in Melaka city. The square, whose position made very prominent by sense of enclosure created by the Stadhuys and the Christ Church, with a fountain and clock tower cut the centre. The buildings composition in the square has never been altered since the Dutch period. It has always been a strong imprint of a typical character of a European townscape where the civic ambience of the place was heightened by the presence of major civic buildings and space.

Objective of Project on the improvement and conservation of historic urban environment in Melaka World Heritage site is to:

The Melaka World Heritage Site is a city that is compact with little public land resource for provision of larger open space. However, its waterfront setting and historic urban pattern and typology offer great opportunities for the creation of public urban spaces. Initiatives to improve existing public open spaces and to better utilize areas with potential as urban plaza/parks are suitable ‘placemaking’ programs. Such places includes linear spaces within road reserve and compounds of key civic and private buildings.

The public spaces were connected to each other for pedestrian usage. Connection enhanced by improving pedestrian facilities with priority given to main pedestrian spine linking various nodes within the World Heritage Site and areas outside the WHS.

The strategy of public connectivity also includes the linkage from the waterfront (Melaka River) into the inner city, it is to facilitate pedestrian movement within these two areas. A water River Cruise is also connecting the key areas along the waterfront.

The Project became a model project for the City Council to conduct detailed planning for the conservation and heritage areas, and draw up similar improvement plans.

The project brought together the State Government, City Council, and State Tourism Authority to work together in upgrading the professionalism of our tourism products, heritage areas as well as our professionalism among the tour operators and guides; and at the same time to introduce a better system of revenue capture to benefit the locals.

This project served as a model and example for preparation of Urban Improvement Plan for other Local Authorities especially who seek recognition from National Heritage Department, and the World Heritage status. 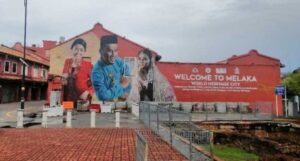 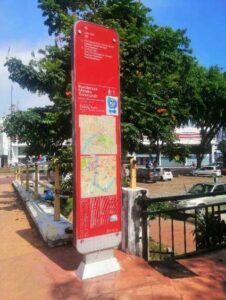 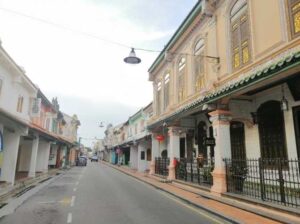 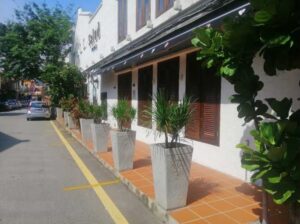 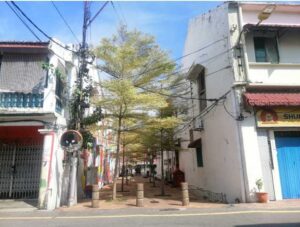 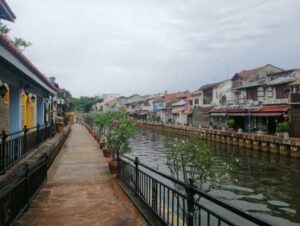 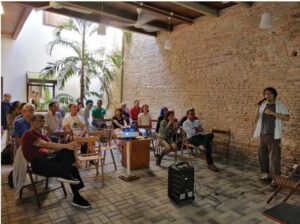